Kenney Polson, For Lovers Only | The Vinyl Anachronist 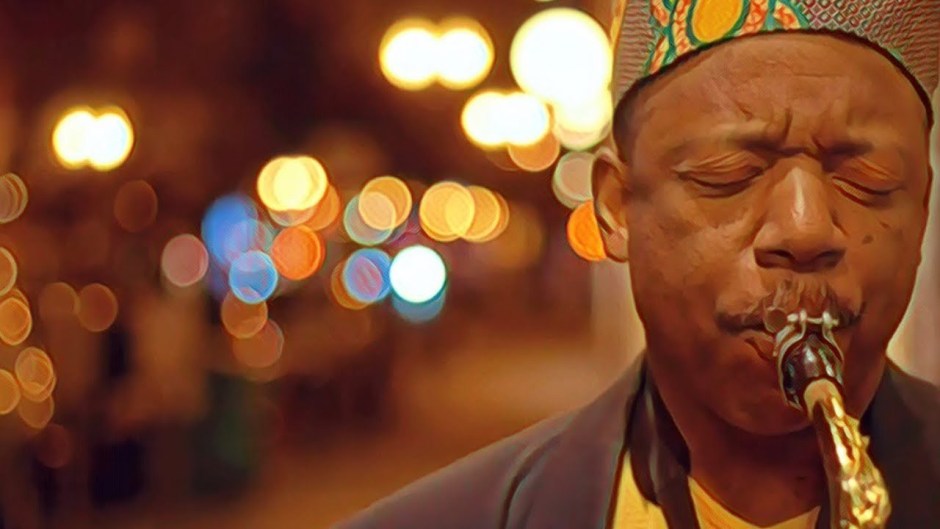 What kind of music do you play when you’re looking for a little romance? When I was much younger, my choice was usually The Beatles because if you didn’t like them, well, there’s the door. This just isn’t going to work out. Then again, I’m a music snob/dork when it comes to such things which probably explains why I didn’t have the same rep with the women as someone like, oh, I don’t know, Eric Franklin Shook. I always imagined the correct choice was something akin to R&B, maybe some cool jazz. Those amorous strategies come to mind when I listen to Kenney Polson‘s new album, For Lovers Only. These “cool” tracks from the Pacific Northwest-based saxophone player are designed for one thing–to get you and someone else in the mood. Hopefully.

Kenney Polson is the type of jazz musician who’s been all over the world–50 countries by his count–and he creates a much more sophisticated blend of cool jazz by adding elements of Latin music, classical, New Age and gospel (hmmm, maybe not a wise approach under these circumstances). His saxophone style, which re-defines the word sultry, is probably exactly as you imagine. You won’t hear angry horn blasts or feverish solos, but a strict adherence to melody. Is this your thing? Wait just a moment before you answer.

That’s because Kenney Polson has stacked the deck with some amazing sidemen for these mostly original tracks including guitarist Bruce Conte and keyboardist Roger Smith from Tower of Power, trumpeter Larry Gittens from Kool & the Gang and trombonist Fred Wesley from Parliament/Funkadelic. He’s thrown in more jazz veterans such as guitarist Phil Upchurch, pianist Tom Grant and bassist/vocalist Michael Henderson. These are, after all, guys who have played with everyone from Miles Davis to Stevie Wonder. As Polson describes, For Lovers Only is a chance for him to call in favors from his good friends in the industry in order to make the ultimate cool jazz/R&B album of all time.

Are you still unsure if this is your thing? Think about this, audiophiles–For Lovers Only was recorded in some of the most famous studios in the US–Bakersfield Recording Studios, Mr. Z Studios, TwinLab Recording and more. It was all mastered by none other than Bernie Grundman. Ah, I have your attention now! For Lovers Only sounds absolutely fantastic, as full and rich as it gets. If you’re an audiophile looking to get lucky–insert your favorite oxymoron joke here–then Kenney Polson may become your new BFF.

Read the full review on –parttimeaudiophile.com