SCROLL DOWN TO EXPERIENCE THE MUSIC OF kenney Polson

Jazz saxophonist Kenney Polson is also an accomplished composer and educator. Based in the Pacific Northwest, he has lived and performed in over 50 countries. Known widely as a smooth jazz artist, his seasoned musical style incorporates Latin, classical, New Age, rhythm & blues, funk and gospel influences.

He has toured Japan, Korea, Hawaii, Colombia, Brazil, France, and over a dozen Caribbean Islands. In 2016 and 2017, he toured extensively with Rick James’ Original Stone City Band playing major festivals on both coast. His 2019 album For Lovers Only soared on major U.S jazz charts. His 2021 release, Colors of Brazil is earning great reviews. Download Kenney’s Biography to learn more. 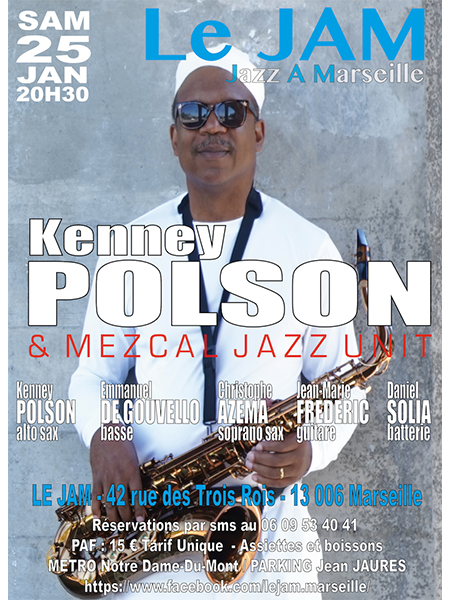 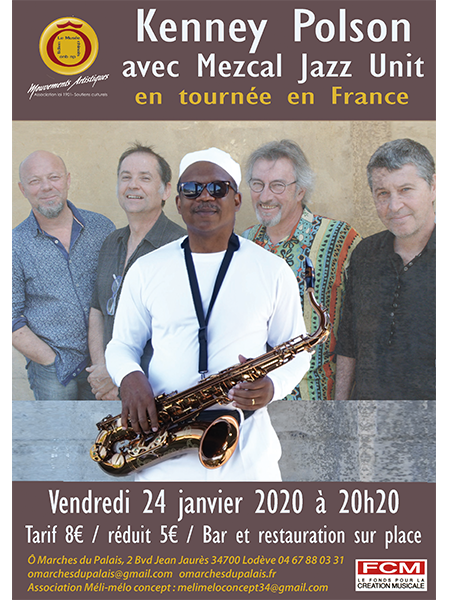 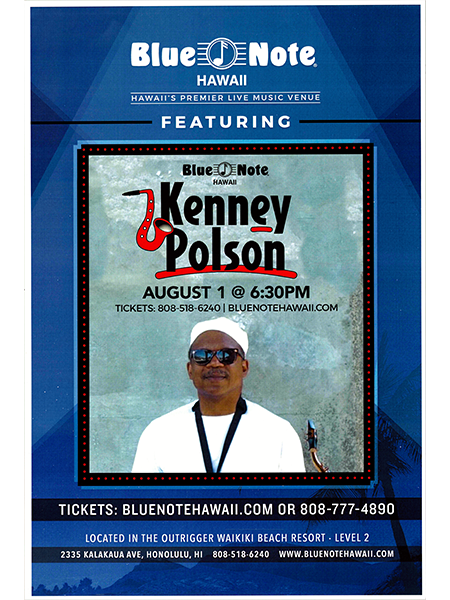 “His compositions are distinctive and well crafted, and he has a beautiful sense of melody.” 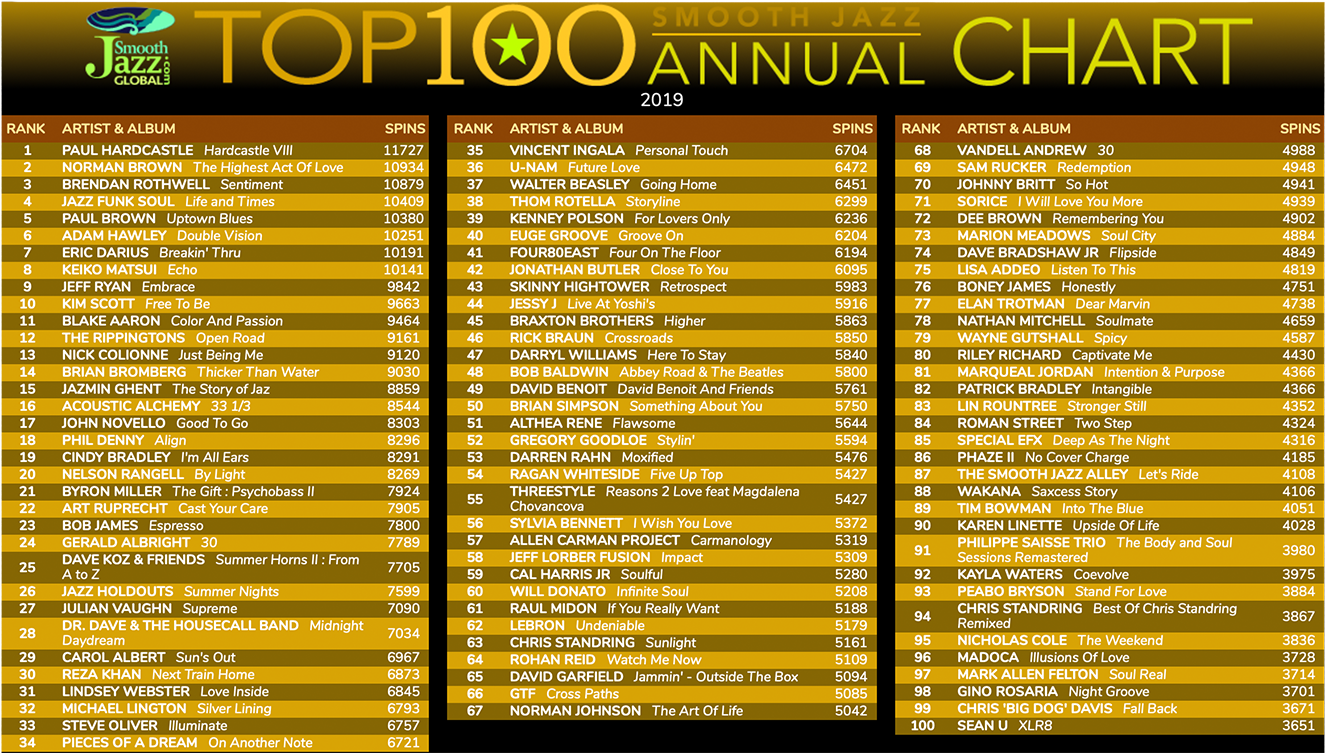 “A warm, inviting tone and thoughtful compositions… Kenney is always a favorite on our global station!” 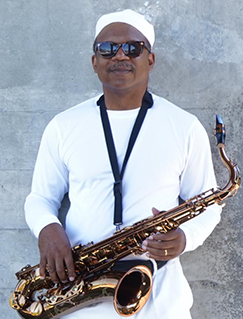 TO BOOK A SHOW WITH KENNEY POLSON AND HIS BAND, PLEASE CONTACT:

Be the first to know about Kenney's latest news, tours, and newest song releases!

We respect your privacy: no spam and your information is safe with us.