Discover The Worldly Sounds of Kenney Polson and Kane Mathis

Discover The Worldly Sounds of Kenney Polson and Kane Mathis 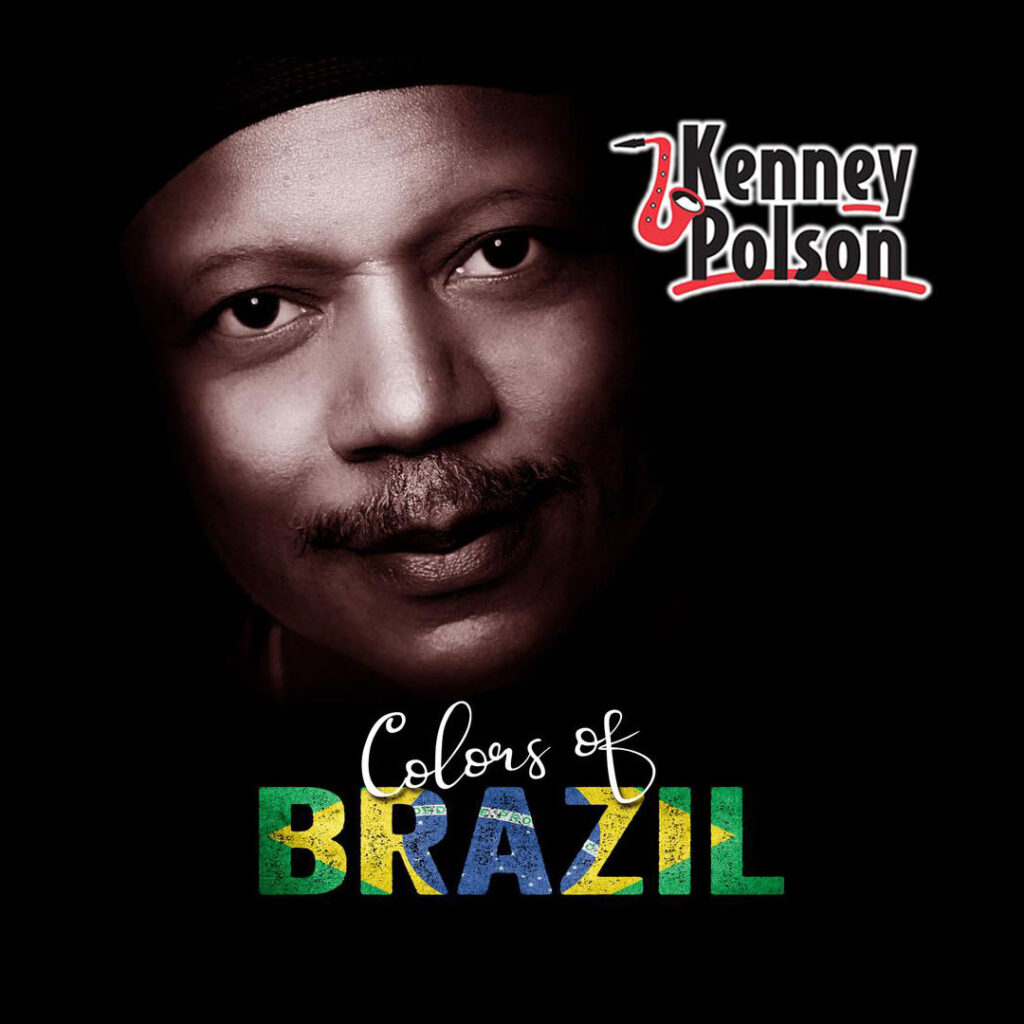 West coast jazz artist Kenney Polson is preparing the March release of his new album “Colors Of Brazil.” Polson has traveled the world, visiting 50 different countries and looks to bring the flavor of South America to his music with these ten newly recorded tracks. Kenney Polson was one of the few artists to perform some shows in 2020 before the world travel ban was put in place due to the pandemic. The lockdown allowed Kenney to focus on recording this new album, which kicks off with “Aquarela do Brazil,” with his sax leading the way. The album is mostly made up of covers, with the lone original song “Hipnotizado” delivering a modern, smooth jazz feel with a Latin rhythm to dance to. Kenney Polson and his band inject a shot energy into the samba makeover of Duke Ellington’s “Caravan” and will certainly get your hips moving with the Latin flair of “Leva e Traz.” He wraps up his new album with the graceful touch of “Bicycle Ride” and the relaxing sounds of “Luz do Sol.” To find out more about Kenney Polson and his latest release “Colors Of Brazil,” please visit kenneypolson.com.